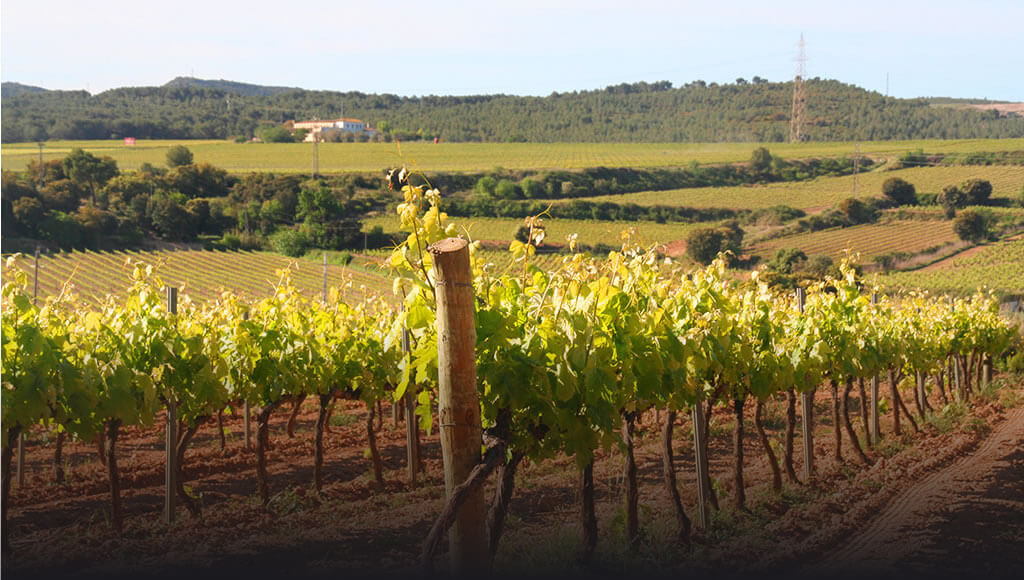 Cavas Hill, founded in 1887, produces one of Spain’s most famous specialties using traditional methods in the small village of Moja, Alt Penedès, whose origins can be traced back to 1660. 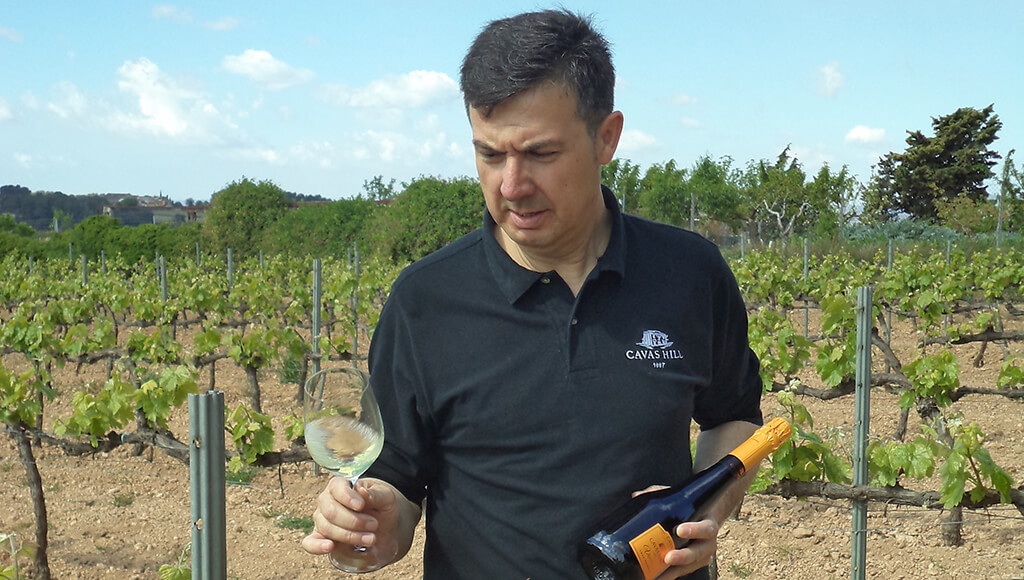 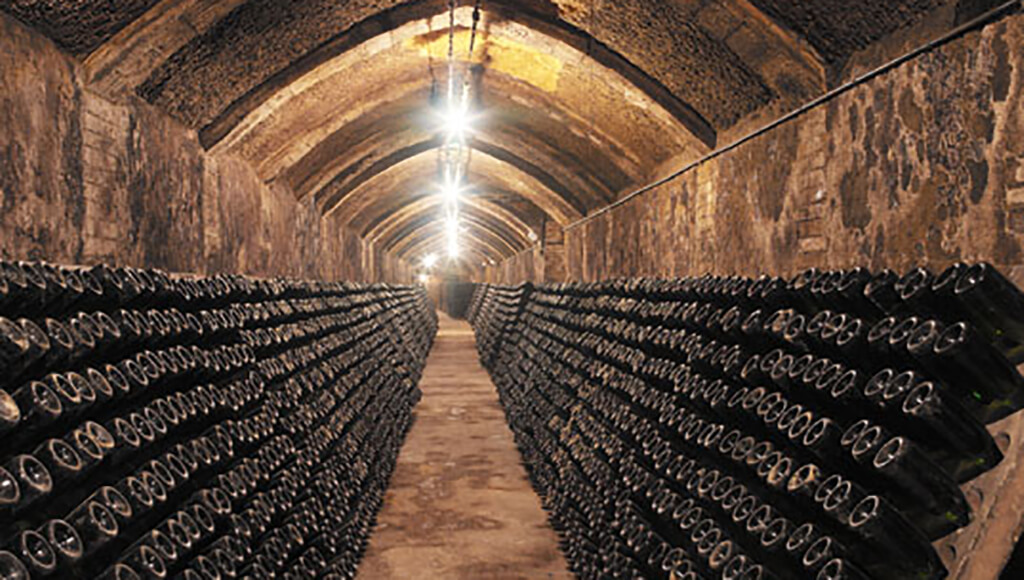 Cavas Hill, founded in 1887, produces one of Spain’s most famous specialties using traditional methods in the small village of Moja, Alt Penedès.

“Ennoble” is the term used by experts to describe the traditional method of adding different grape varieties to a vineyard’s stock. This term holds a special meaning at Cavas Hill, as this very practice saved the vines of Cavas Hill from the phylloxera plague in the nineteenth century and gave rise to the current richness of the vineyards of the Penedès.

Cavas Hill is one of the oldest Cava brands and one of only 3 wineries that are allowed to carry the name Cava in its name. In 1918, the first underground cellars were built and production of Spanish méthode champenoise wine known as “cava” began, but its beginnings date back to the seventeenth century when an English immigrant named Joseph Hill began growing vines at the “El Maset” estate. Today, Cavas Hill owns 10 hectares of vineyards that surround the winery where a majority of the grapes used for the reserva wines are currently sourced from.

The Penedes vineyards are blessed with an exceptionally favorable climate. A perfect balance of sun and rain and its proximity to the Mediterranean Sea, at a height of 650 feet above sea level, result in sparkling wines of outstanding quality and complexity. From harvest to bottling, the entire process is strictly controlled.

Modern, well-equipped facilities and a range of cellars running underneath the vineyards provide a guarantee of quality for the Cavas Hill’s wines. After secondary fermentation occurs in the bottle, wines are then aged in the caves for at least twelve additional months at temperatures between 54ºF and 60ºF. The contact of the base wine and the yeast during this time gives the cava a unique personality. Once the cava is free of the yeast responsible for secondary fermentation, expedition liqueur is added and the bottle is closed with a natural cork.

Tradition and technology combined with centuries of know-how, careful production in the hands of expert winemakers, ageing in the silent shadows of the cellars and advanced winemaking technique all make Cavas Hill an exceptional offering in the world of cavas.