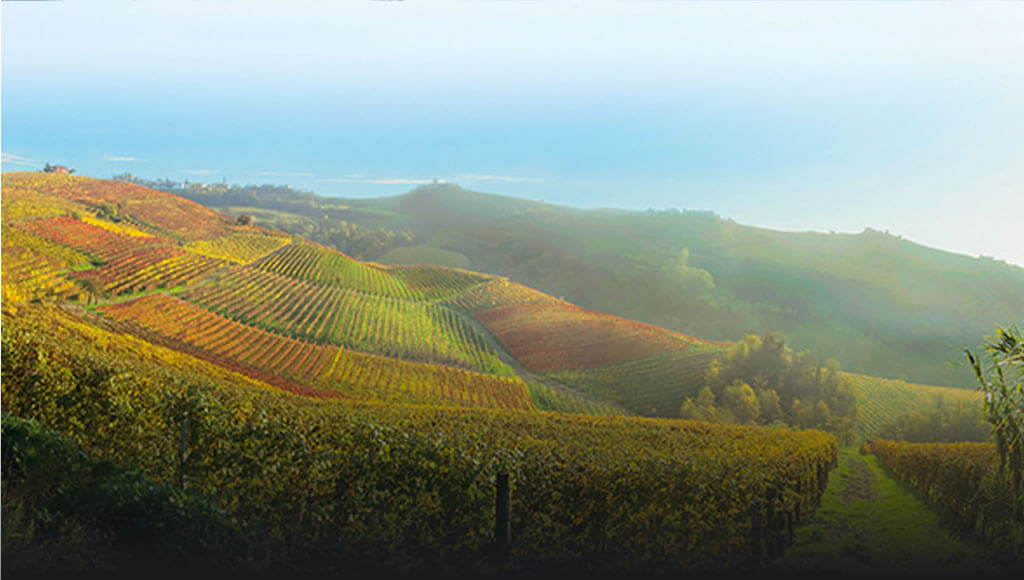 Pertinace wines are part of traditional Piedmont winemaking at its purest – from care of the vineyards to the winemaking and ageing-processes are oriented towards a classic, elegant style. 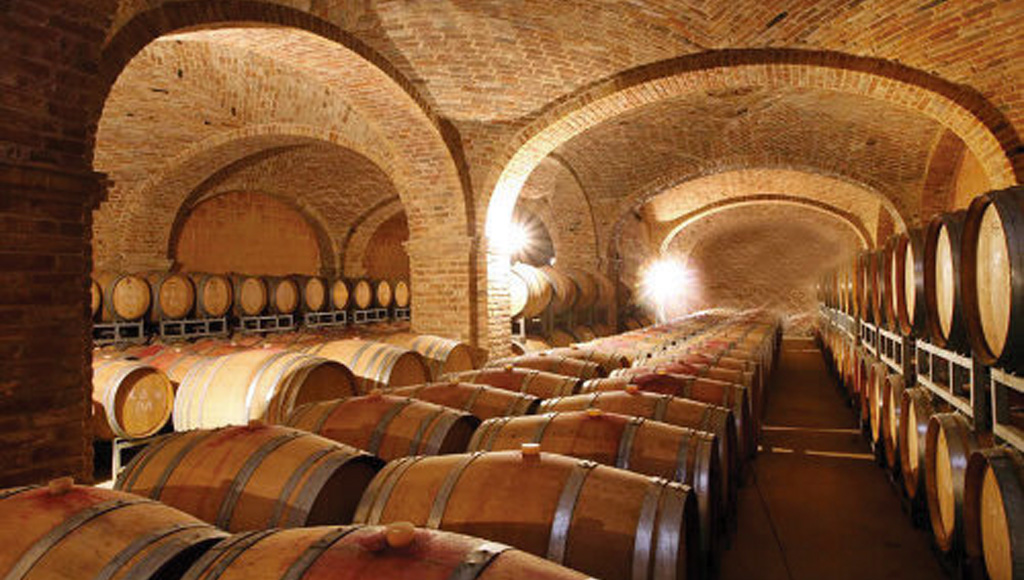 A small cooperative of only 15 growers, Pertinace is located in the village of Treiso in the heart of the Barbaresco zone. Founded in 1972 by Mario Barbero, the winery works with growers who tend to some of the ﬁnest crus in this commune, including ‘Nervo’ and ‘Marcarini’, for the production of Barbaresco. Their members also cultivate other famous local varieties, such as Barbera and Dolcetto, as well as Moscato d’Asti. All totaled, the growers manage 170 acres of vines in this area.

The winery was named for the Roman emperor Publio Elvio Pertinace, who ruled for a total of 87 days in 200 A.D. Pertinace was fervent in his approach at ending corruption in the national government. This attitude did not make him popular with many in the Roman senate and it ultimately caused his downfall, as he was assassinated while in ofﬁce. It is with this manner of honesty that the Pertinace winery works today, as they produce elegantly styled wines that truly reﬂect the local terroir. The winemaking focuses on varietal purity with little room for manipulation. Many of the reds are aged solely in large casks of Slovenian oak. Today, the Barbero family at Pertinace maintains a strong respect for the land and for the heritage of wine production that emerged in years past. Modern training systems in the vineyards, combined with the latest technology in the cellar, mean that the winery has kept up with the times. It is the love of their local wines, be it the humble Dolcetto or the long-lived Barbaresco, that drives the grower members of this cooperative.
country
Italy
region
Piedmont
winemaker
Cesare Barbero
established date
1972
website
pertinace.com
Social Media
TRADE TOOLS

Piedmont is one of Italy’s most acclaimed wine-producing regions. The landlocked province lies in the northwest corner of Italy in the foothills of the Alps sharing its northern border with France and Switzerland. Piedmont, with 45 different DOC and 12 DOCG areas, is known for quality wine production. Most notably for producing two of Italy’s noble red wines, Barolo and Barbaresco, both from the Nebbiolo grape, as well as the white wine Moscato d’Asti. Other grape varietals common to the region include Barbera, Dolcetto, and Malvasia.